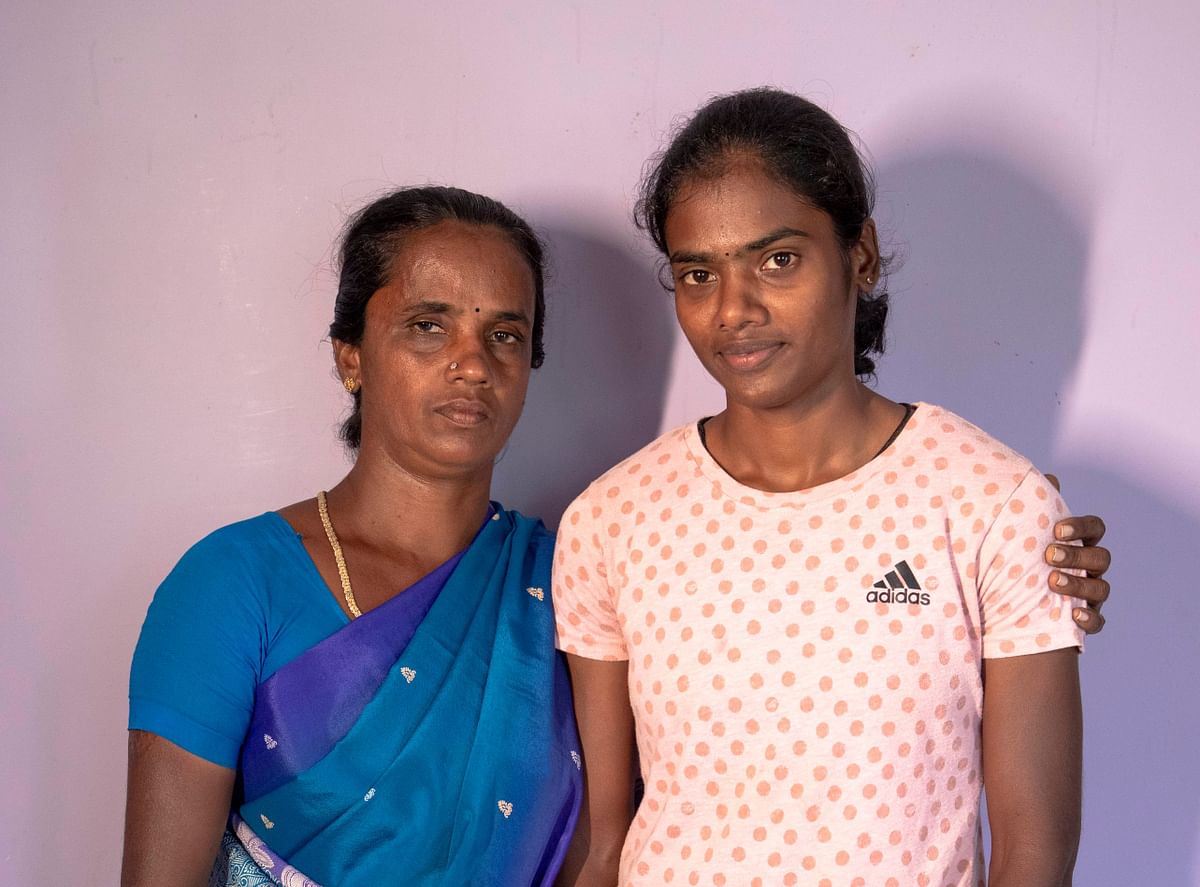 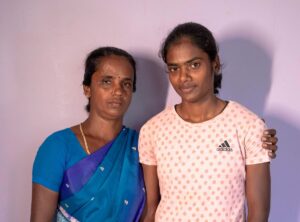 Dhanalakshmi lost her father in a young age and her mother Mrs. Usha who works in farms, brought up her along with her other two elder sisters. She was guided by her father and physical education teacher at young age and began to participate in competition. She has participated and won in school, Zonal and district level competitions in her school days. In college she joined the kho-kho team. In 2017 by the guidance of her coach Manigandan Arumugam she entered to athletics. After that she participated in competitions, in 2018 she took part in Tamilnadu state level competitions. In 2019, she won bronze in federation cup. She went to France to participate in her first international level competition and won gold in 200m and silver in 100m race. In the same year in 2019 she won bronze medal at Inter State championship meet in 200m.

In 2021 march, 24th Federation cup senior athletics championship was held in Patiala, Punjab. About 20 athletes from Tamilnadu participated in the event. In the 200m semi finals, Dhanalakshmi won the gold medal and set a new record by running the distance in 23.26 seconds by pushing back P.T.Usha’s 23year old record of running the same distance in 23.30 seconds. She also won gold in the 100m, by clocking 11.38 seconds approx. in the same event. She became one of the fastest woman runner by defeating India’s famous sprinters Hima Das and Dutee Chand. This win became a sensation and drew her till Tokyo Olympics. She qualified for Olympics after a finishing a fierce race held in NSNIS held in Patiala.

After facing many hurdles in life and coming from financially down situations to lime light through hard work is not an easy process. Let’s wish her success in life and come out as a medal bearer in Olympics.