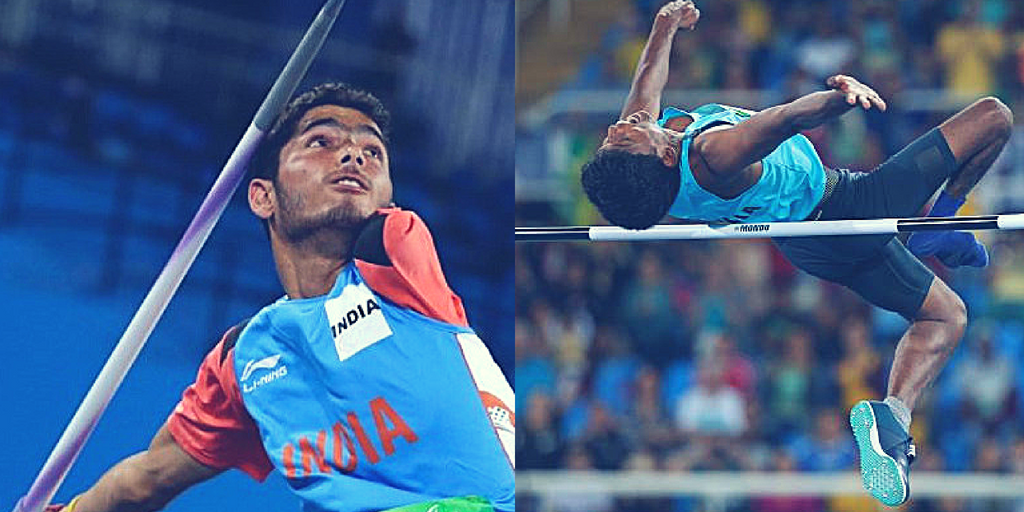 Do paralympics has the same importance as olympics in India

Paralympics is yet to start from 25th August and to be held till 6th September this year in Tokyo. India has recorded its victories by clinching seven medals totally in Olympics this time. With a hearty congratulations to all the winners lets look upon the view on Paralympics.

The Paralympics still didn’t attain hype or popularity of what Olympics has got in our country. Though both happen simultaneously at the same venue the Paralympics has still got a reach. Total of 54 athletes are participating in the Tokyo 2020 Paralympics comprising of 40 men and 14 women in about 9 sports stream.

Paralympic athletes compete in six different disability groups—amputee, cerebral palsy, visual impairment, spinal cord injuries, intellectual disability, and “les autres” (athletes whose disability does not fit into one of the other categories, including dwarfism). Within each group, athletes are further divided into classes on the basis of the type and extent of their disabilities.

But the Paralympic contestants or even the winners are not much recognized like the normal Olympic winners. The Paralympics itself is not getting views or hype like Olympics. whenever the Olympics is started right from the opening ceremony to closing ceremony many are keen on noticing the medal tally, what is happening, and the updates regarding the competition and contestants and feel really sad for missing medals in narrow line. But when coming to Paralympics its not noticed by the common people though its too a sport and the athletes of this sports also do a hard wok to reach the level and participate in a international competition like Paralympics.

The Paralympic athletes face many hurdles in their way to become sportsperson. They need special amenities, tools which are different from the tools used by the other athletes. Their need for the special tools and training is not provided at all places. Especially the athletes from the rural and remote areas really strive to reach the specially designed training centers. Their struggles are really high when compared to the normal athletes and their achievements. In what way we help them?

Give them a recognisation and that encourages them and also the future generation who want to achieve. In India cricket is the sport which is so popular where the cricketers earn huge and the sponsors pour money whereas, the other sports especially the Paralympians who are really in need of sponsors couldn’t get them to go further to reach their goals. Despite of proving their talents they are not recognized still. The sponsors must come forward to help these Paralympians.

Indian Paralympians has won four individual gold medals from from 1968 whereas Olympians have won only Two gold medals including Tokyo Olympics so far since 1900 in individual sports. Today Neeraj Chopra is been celebrated for his achievement for winning gold In Javelin throw. And 7th August the day he won the gold medal has been announced as Javelin throw day in India to make him proud. But Devendra Jhajharia holds two gold medals in the same discipline Javelin throw in Paralympics. He won in both 2004 and 2016. But he has not been celebrated in the same manner.

Let the Olympic winners be honoured as they too have come a long way of strive to reach this victory or even they have missed the medal but tried hard what is the need of hour is the Paralympians must also recognised, get sponsors and celebrated in the same way as the olympians.