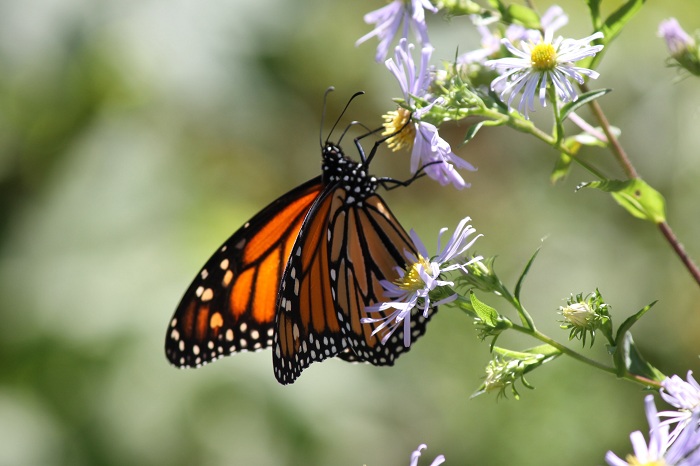 HOW TO RESTORE THE ECOSYSTEM

An eco system is a geograhically formed space which consists of biotic elements such as plants, animals and other organisms along with the nonbiotic elements such as weather, landscape, wind and air.
A healthy ecosystem is comprised of plants and animals which is interacted with each other and with the environment. It has an energy source which are plants, as plants are always the primary source of food and energy. After the primary producers of food the ecosystem has the animals or other organisms which rely on plants for their food. A good ecosystem also have the decomposers that break down dead plants and animal matter, returning essential nutrients to the soil. The eco system is present both in water and in land.
But these eco system is damaged because of the changes in physical environment, temperature and climate. These changes have a great impact on the eco system. And this inturn give an impact on humans who are dependent on the ecosystem.
Changes in ecosystem happen naturally by natural calamities such as floods, drought, cyclones, earth quakes or by human activities such as usage of fossil fuels, burning of waste, industrial wastes, uasge of plastics which result in pollution.
Natural calamities may cause fall of trees, wash down small plants and herbs, soil erosion directly affects the biotic elements. Thus natural damges which happens once a while to the ecosystem but this cannot be avoided. But the damages caused by humans to a larger extent in day-to-day life can be avoided by adapting simple ways. 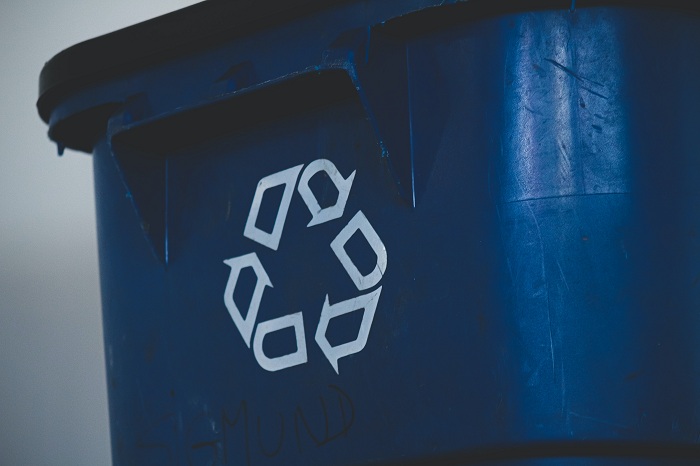 1. Recyle the waste.
Seperate the waste in home or office so that you can recycle it. Buy recycled paper. Use both the sides of the paper. Avoid buying one time use products. Buy rechargable appliances and batteries. Check for the recycling options of a product when you buy.
2..Reduce the use of fossil fuels.
Avoid usage of your vehicles. Go by walking or cycling to nearer places which does not cause any harm to the nature. Use public transport for long distances.
3.. Use renewable energy.
Solar powers are good source of renewable energy. Reduce the energy consumption. Minimising the usage of airconditioners, heaters, or any other electrical appliances, switching off the fans and lights when you are out of room, using of energy saving lamps will help a lot to save energy. 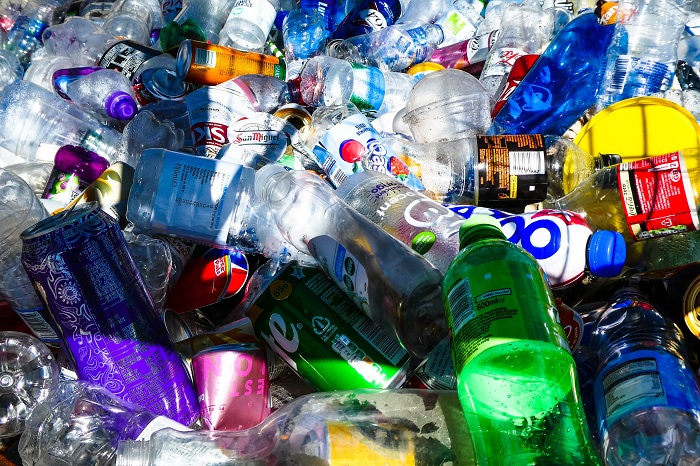 4. Avoid plastics.
Avoid usage of plastics. Carry cloth or reusable shopping bags to avoid plastic bags. Try to recycle the plastic items. Plastic as a non biodegradable thing is tough to decompose. If burnt to destroy it releases toxic gases which is again harmful to the environment.
5. Save water.
Though 70% of earth is filled with water, there is only 3% of fresh water available and only 1% of it can be used for drinking purpose. Contaminating water bodies by industrial wastes and polluting it by other means has to be stopped. Do not waste water. 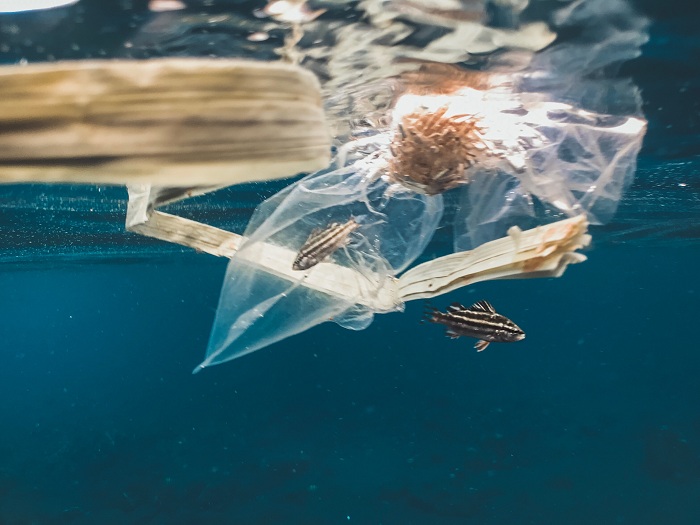 The polluted water added to the seas and oceans, along with the plastic waste causes a great damage to the marine ecosystem.
Apart from this, uasge of household chemicals in the form of cosmetic or cleaning products produces toxin. Try to make natural cleaners and use them. Usage of chemical fertilizers and pesticides in agriculture also causes pollution to both land and water. 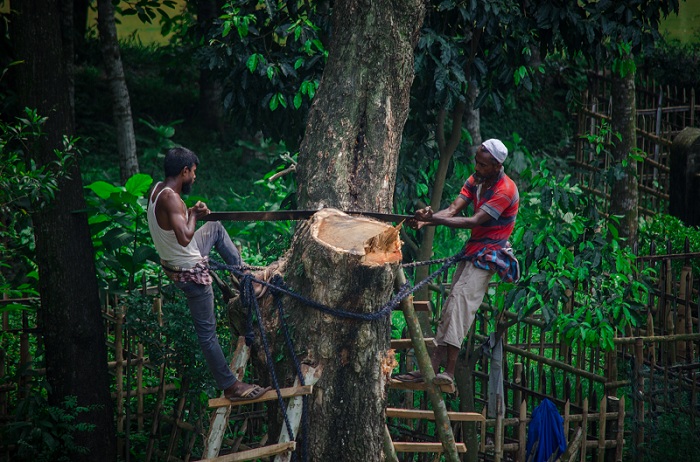 Healthy ecosystems, especially forests, are ecological life-support systems. Spread a word regarding the effects of deforestation. Plant more trees restore the ecosystem. Stop adding trashes which give a negative impacts in the ecosystem. Maintaining the better ecosystems helps mankind to yeild its benefits. Restoring it by preserving the nature will help to have a balanced ecosystem not only to the human beings but also to all the living beings in the planet.

What is Black fungus

How to reduce screen time in lockdown