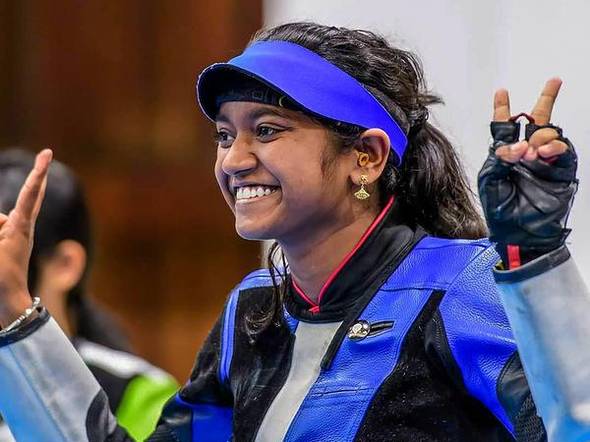 This time about 7 contestants are qualified for Olympics from Tamilnadu, India. Sailing, fencing, shooting, tabletennis were the sports participated by the tamilnadu contestants. 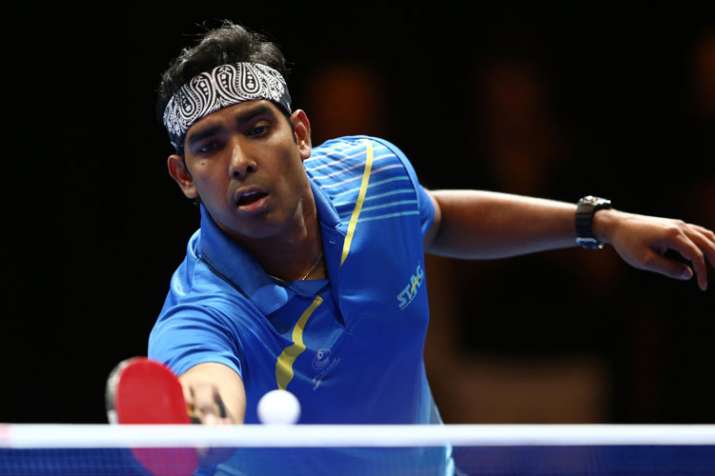 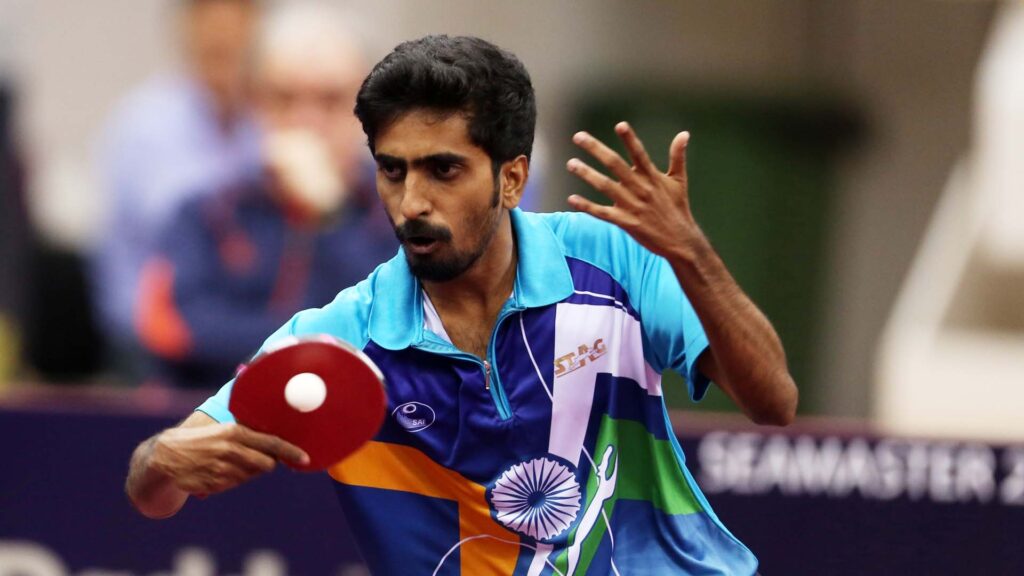 He has won many medals and ranked 24 in the world ranking as the best in his carrier. He is qualified  from the qualifying rounds hed in Qatar.

Nethra Kumanan is a 22-year-old, India’s first woman sailor. She is selected without competing in a qualifying event. Nethra Kumanan won a sculpture medal in the 2020 Sails World Cup in Miami and represent as the first Indian woman to win a World Cup medal in the sport.

Ganapathy and his sailing partner Varun Thakkar won their first senior national title in 49er at the YAI Senior National Sailing Championship in 2019. in the Hyderabad Sailing Week  they won the Gold medal KC Ganapathy and Varun Thakkar  won the Gold medal at the Mussanah Open Championship in Oman to get qualified for their debut Olympics in the 49er event. 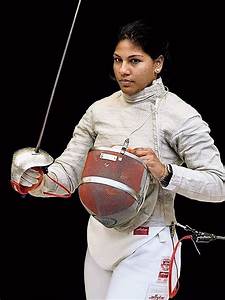 She got the first Gold Medal for fencing in the Common Wealth championship by breaking the fencing record of 44-years. She is the only Indian to enter the top 50 Ranking of fencing in the world. She has won the first gold for fencing from international competition 2017 Iceland. She is qualified for top 16 in the world championship in 2019 and this Olympic qualification.

These top 6 athelets from tamilnadu has given a hope of new records and created an eager to check their names hit the Olympics Tokyo 2020 medal list.