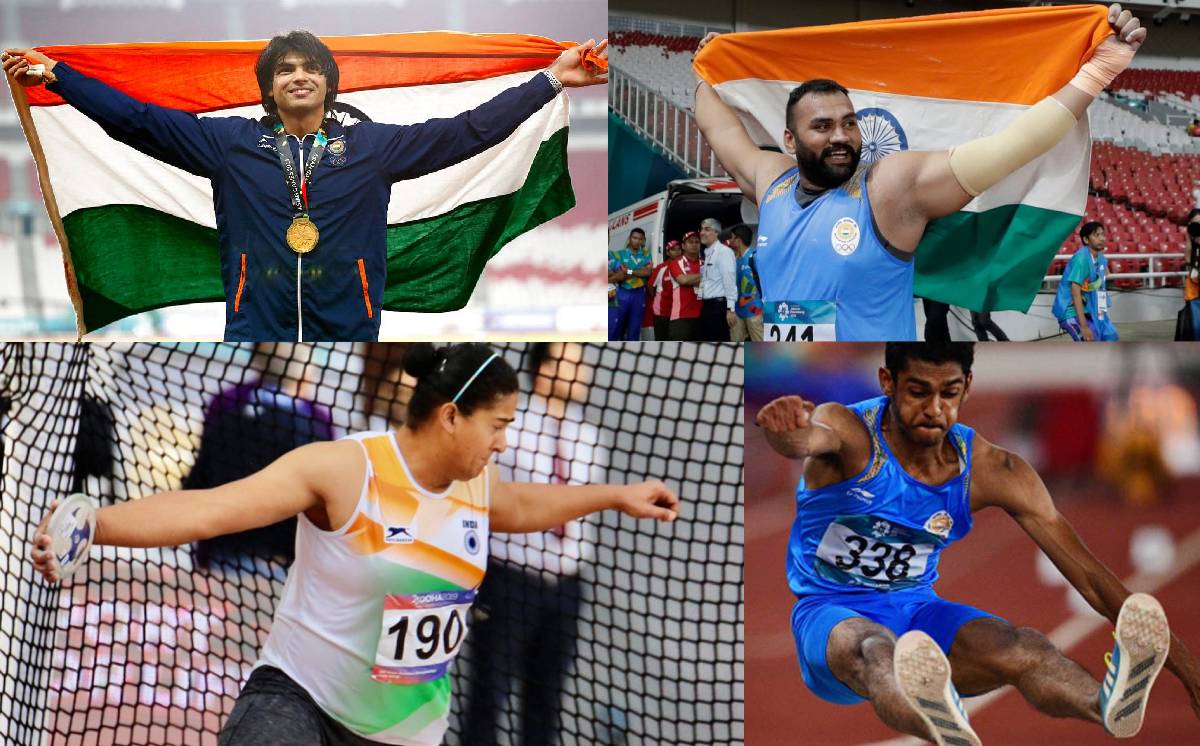 Track and field athlete Neeraj chopra, grabbed gold medals for India at the 2018 Asian Games and 2018 Commonwealth Games. He is qualified for Tokyo Olympics in January 2020 in South Africa. He is expected to take part in the Gateshead (England) Diamond League on July 13, which is a great event which he will participate before olympics. In 2016 South Asian Games with a throw of 82.23m he won the first place and also equalled the Indian national record. He broke his own national record 82.23m with at the Doha Diamond League in May 2018, with 87.43 m throw. He is also the first Indian to get a victory in Javelin Throw in common wealth games. With all his record breaks he is highly expexted a win a medal

In Tokyo 2020 olympics. Vetter Johannnes with 96.29m tops the entry list of the contestants in javelin throw whereas Neeraj chopra holds the second rank in the list with a throw of 88.07m. Hence he is expected to hit the medal list for sure.

Murali Sreeshankar participating in the Tokyo Olympics 2020 carries a great hope to hit the medal list in long jump. His parents too are athletes. He broke the national record there with a massive leap of 7.57m and won Gold Medal in National School Senior Athletics Long Jump. Murali Sreeshankar jumped 7.99m at the Federation Cup in Patiala in 2018, march. He was selected to be a part of the Indian contingent at the 2018 Gold Coast Commonwealth Games. Despite an emergency surgery and weight loss he won the bronze medal with a jump of 7.47m. At  2018 Asian Games in Jakarta he finished 6th after jumping 7.95m. Recovered from the health issues he broke the national record with a world-leading jump of 8.20m amongst u-20 athletes at the National Open Athletics Championships in 2018. This gave him a great hope as he crossed the 8m barrier. He jumped the distance of 8.26m in Patiala which reserved the place for him to Tokyo 2020 olympics and also this significant jump smashed the national record. Wang Jianan, long jump athelete from china jumped the record distance of 8.36m. Murali sreeshankar is hoped to strike a medal in Tokyo 2020 by creating a new record himself. 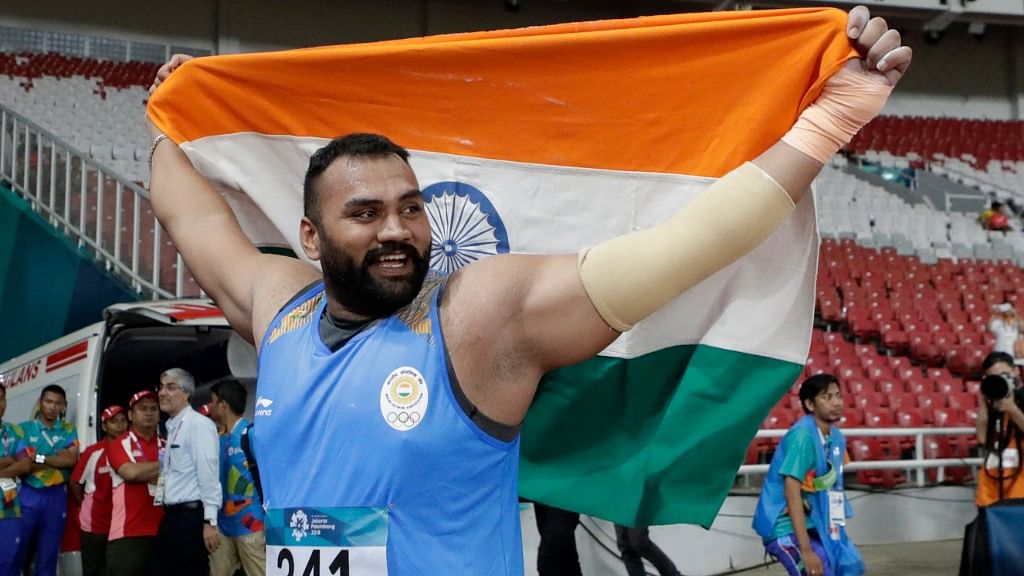 Tajinder Pal Singh Toor 27-year-old Arjuna Award winner is a Indian shot putter. He is reaching new heights each time. He has won silver in Bhubaneshwar Asian Championship in 2017. He has grabbed gold medals in 2018 Jakarta Asian games and in Doha Asian Championships in 2019. He is selected for the Tokyo 2020 olympics through Indian Grand Prix 4 event in Patiala where he fixed his goal length as 22m. But due to slight pain in hand he hit the length of 21.49m and this is actually a new record set by him beating his old national record. Toor registered 20.42, 20.63 and 20.92 in his first three attempts and finally 21.49m as his best. He can clinch a Olympic medal for sure if he reach his goal length 22m. 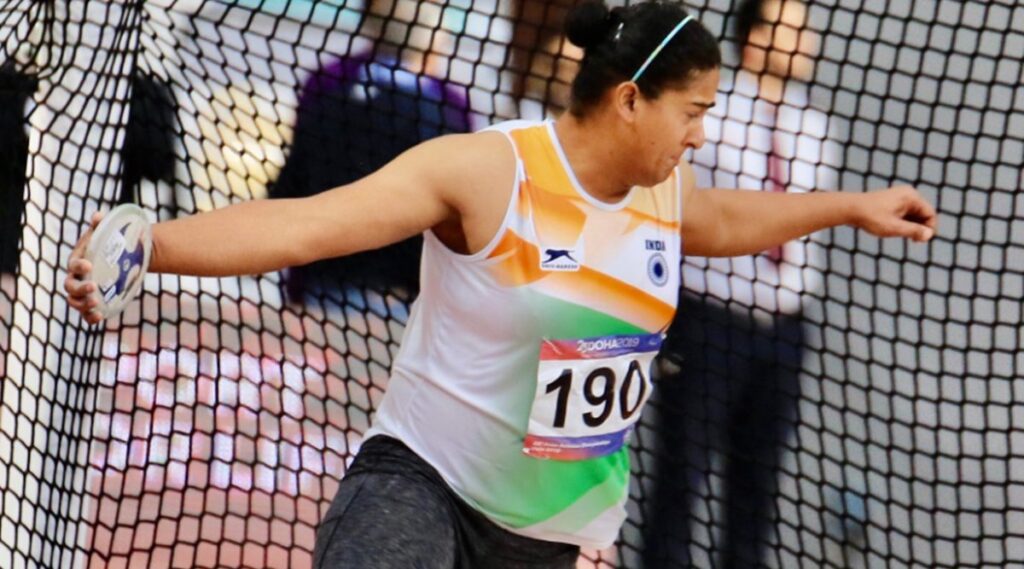 Kamalpreet had booked her Olympic ticket by breaking Krishna Poonia’s 2012 national record of 64.76m, with her discuss throw of 66.59m. This is actually 1.5m above the qualifying mark for Olympics. She was the first Indian woman to break the 65m barrier. She won the national championship in 2016 in both under 18 and under 20 category. She has won gold medal in the national federation cup twice. She has also been the national champion five times. Kamalpreet’s best before two big throws this year was a 61.04m she recorded in 2018. Her best in 2019 was a 60.5m. She said that she wants to make her country proud in the upcoming Olympics.