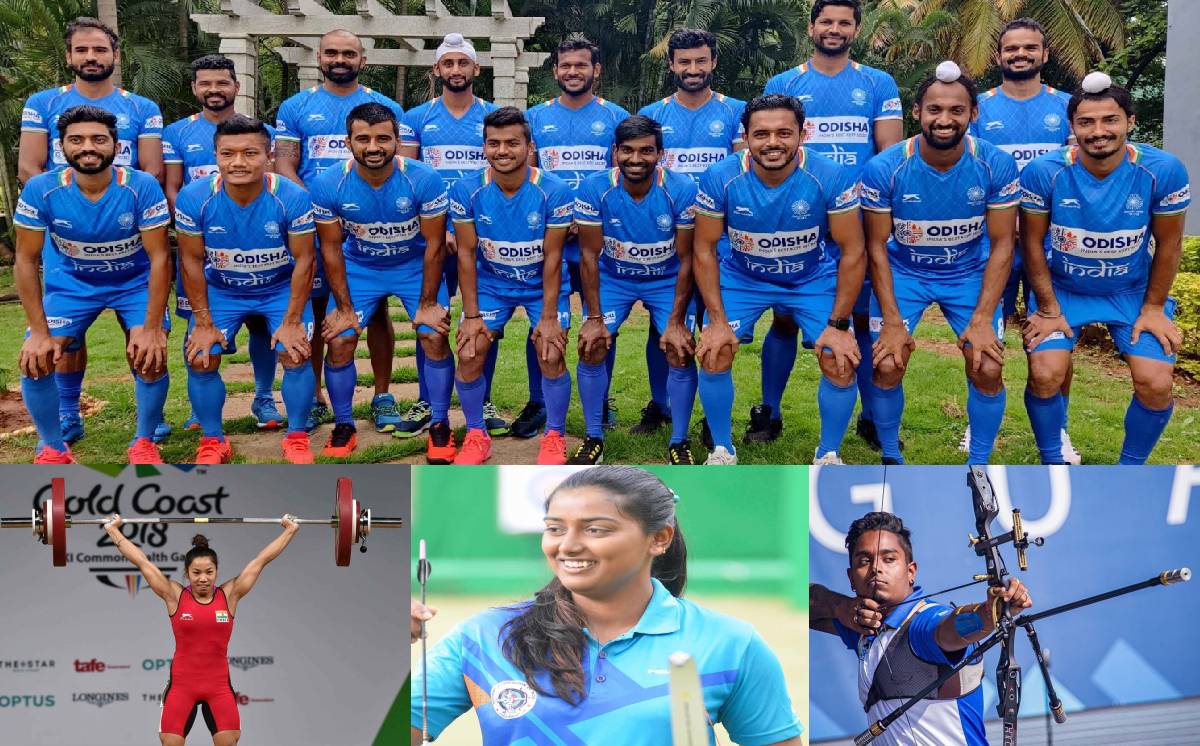 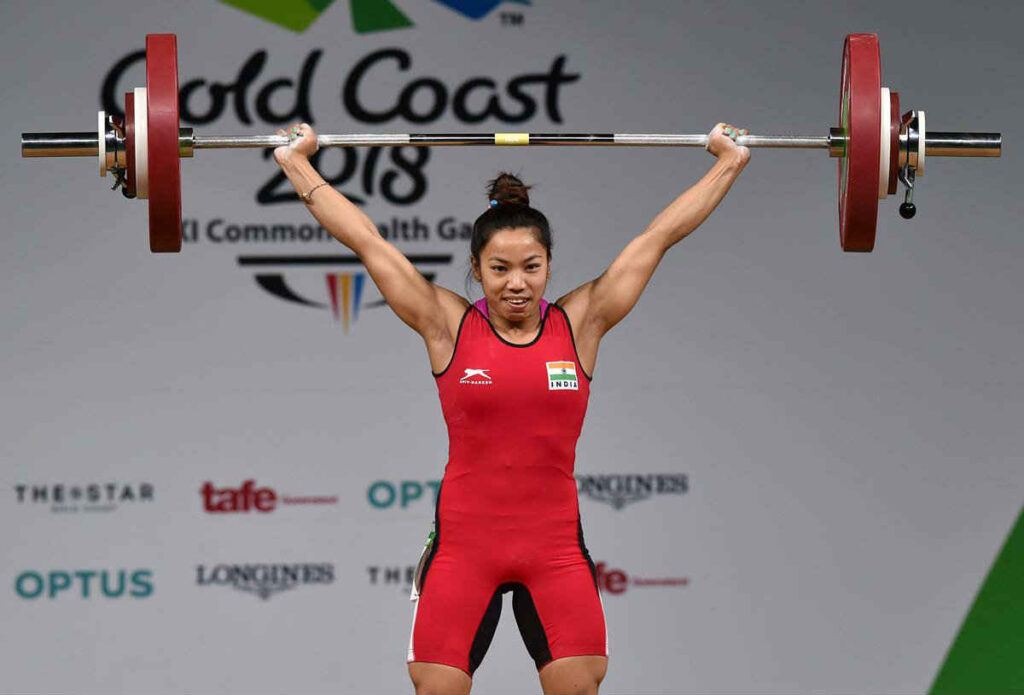 Mira Bai Chanu is an Indian female weight lifter who competes in the 48 kg category.  She lifts a weight which is 4 times more than her weight. She broke the world record in clean and jerk by lifting a total weight of 205 Kgs in Asian meet. She won the first international medal at 2014 in Glasgow Commonwealth Games by bagging a silver medal. She won the gold medal in world championships in 2017 and also in common wealth games in 2018. Chanu lifted a total of 196 kg, 86 kg in Snatch and 110 kg in Clean and Jerk to win the first gold medal for India in the Commonwealth Games 2018. She is the second Indian, after Karnam Malleswari, to win gold in World Weightlifting Championship. She is expected to have a sure shot in the medal list in 2020    Olympics. 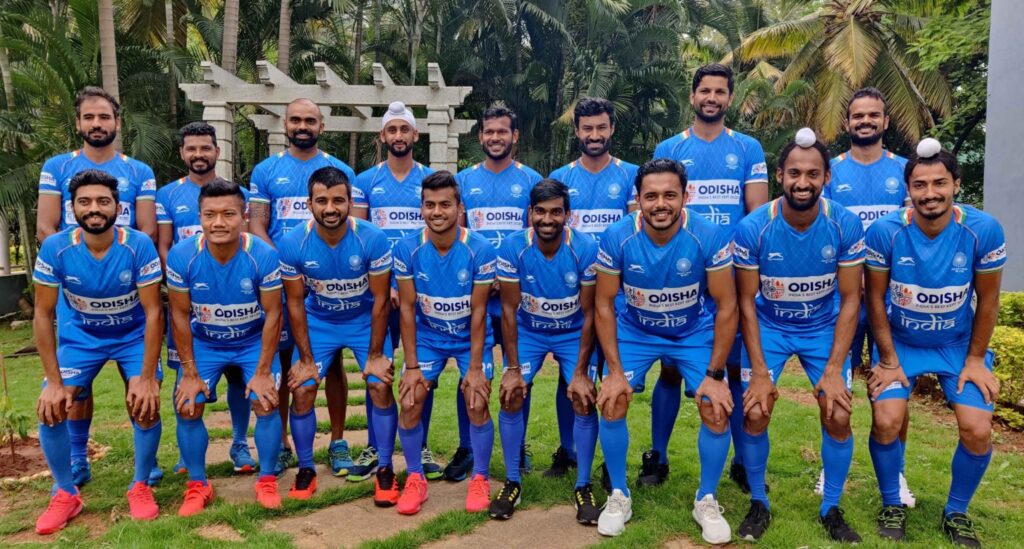 Current men’s hockey team is being ranked as number four. Indian hockey team which is under the control of Indian hockey federation is considered to be the most successful team ever in the Olympics, having won eight gold medals. India has recorded about 77 victories overall from the 126 matches played. Indian hockey team has a long history in Olympics since 1928 and the team remained undoubtedly successful by having continuous wins and grabbing the championship title and gold medal in Olympics.  In recent years Indian men’s hockey team won the Asian champion’s trophy in 2016 1nd 2018. The team won many times in Asian games too. The hockey team announced for Olympics is with following members. 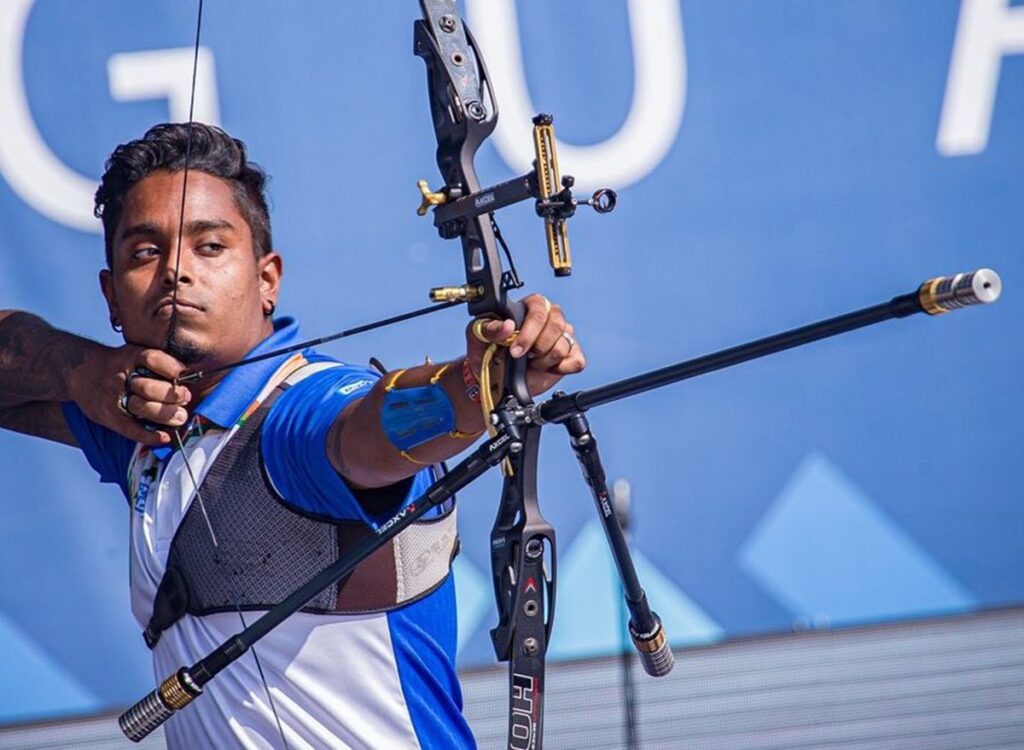 A young Indian archer who compete in the Recurve Men’s

He bagged gold medals in 2021 world in both men’s individual and mixed team. 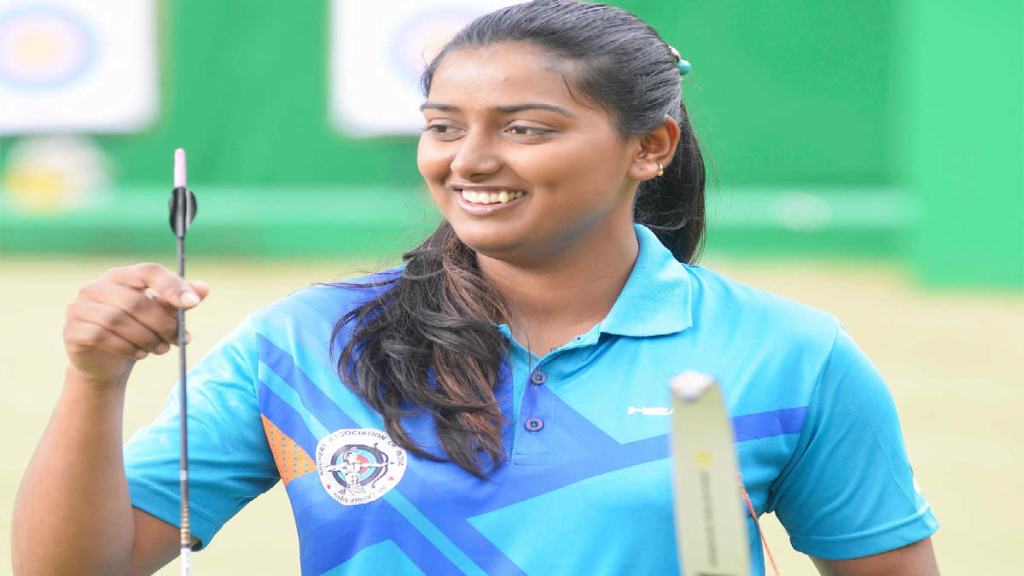 Deepika Kumari professional archeress who represents India is currently ranked as world no.1 in archery. Deepika won two gold medals in 2010 Delhi Commonwealth games both in the individual event and in the women’s team recurve event. Deepika Kumari won her first World Cup individual stage recurve gold medal in 2012 in turkey.  She won gold in 2010 common wealth games in both recurve team and individual events. She grabbed silver in 2011 and 2015 in competing in world championships in women’s team event. She has notched up a hat-trick of gold medals – in the women’s individual, team and mixed pair events – at the Archery World Cup Stage 3 in Paris and her to mark rank no.1 and her paved her way to Tokyo Olympics with great confidence.

Atanu Das and Deepika Kumari the star couple bagged the gold medal in the Archery World Cup in Paris after beating the Netherlands as a mixed team. This pair is expected to fetch both singles and mixed altogether three medals in the Tokyo Olympics 2020.