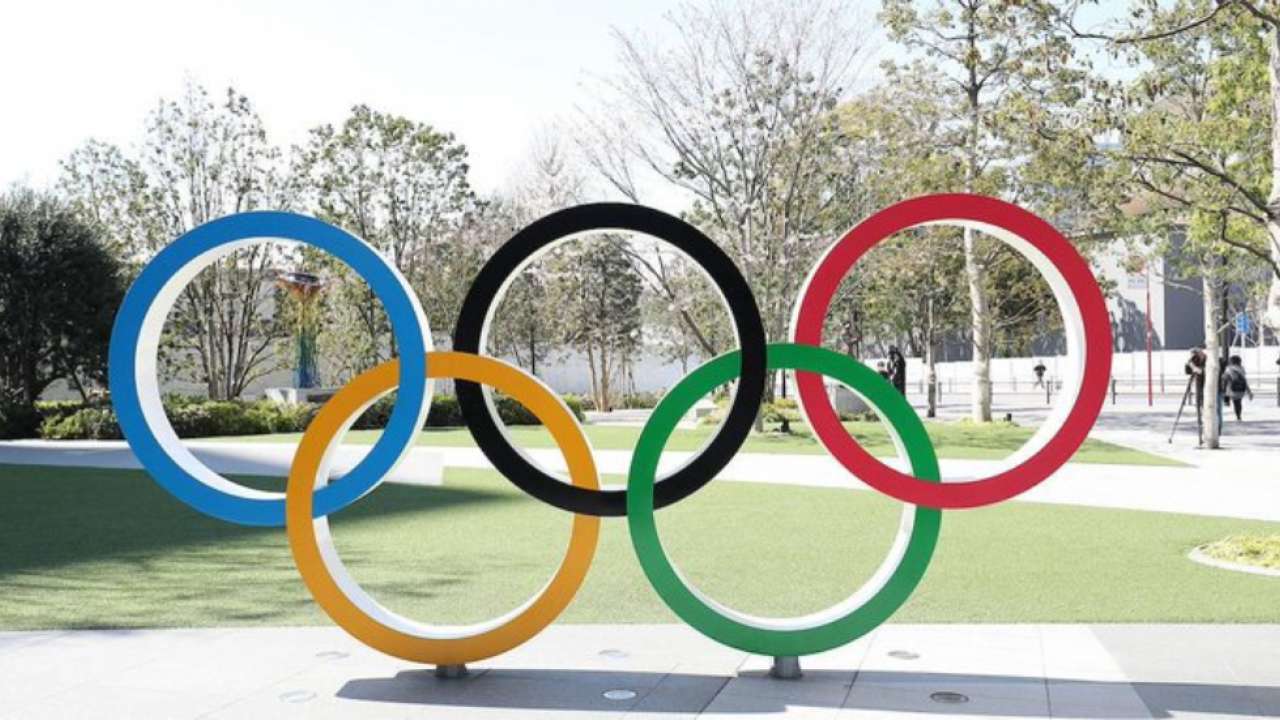 B. Sai Praneeth Vs Misha Zilberman of Israel.

Match is between Shushila Devi Likmabam of India Vs Csernoviczki Eva of Hungary.

Chandela Apurvi and Elavenil Valarivan are the contestants participating from India in this event.

Arjun Lal and Arvind Singh are from India who participate in the event.

Batra Manika Vs Ho Tin Tin of Great Britain meet each other in the match by 12.15 P.M(IST)

And in the other match by 01.00 P.M(IST) Mukherjee Sutirtha play against Bergstorem linda of Sweden.