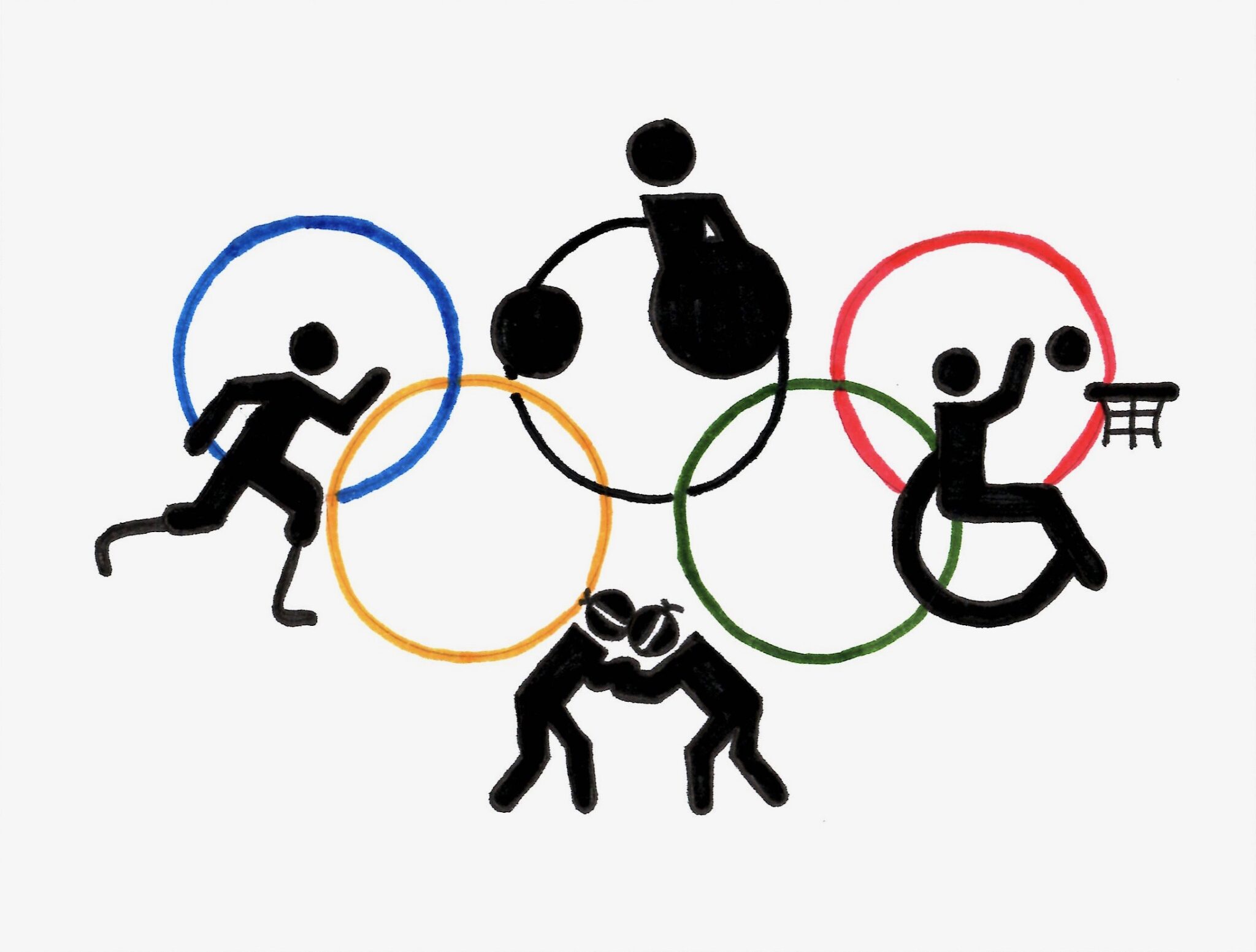 The paralympics get started in 1948 from a small gathering of British, World War II veterans. It slowly grew in to one of the largest sporting events. The Paralympics made a start with about 400 athletes from 23 countries in 1960, and it grew to a number of 4,350 athletes at the 2016 Rio Games including 160 countries competing in 22 sports. But evenafter its growth in numbers unlike olympics it has not received much attention. Are the victories and achievements of the paralympic athletes given the same importance as it is given for the olympic athletes becomes a great question mark.

India’s paralympic atheletes have shown their talents and achieved their targets in the paralympic games in none of the way less than the able bodied athelets who have achieved in the olympic games. India bagged its gold medals in olympics from 1928 that is even before independence but those medals always came from the field hockey event. India’s mens hockey team was very strong and grabbed the gold medals in olympics from 1928 to 1956 continously. And again from 1960 to 1980 olympics the team won 2 gold, 1 silver and 2 bronze showing their strength in the hockey.

But all these years, since from India’s independence in 1947 to 1996 India has won only one bronze medal in individual event in 1952 olympics in free style wrestling through Khashaba Dadasaheb Jadhav, who became the first athelete to win a olympic medal in individual games in independent India. And after that in 1996 after 44 years Leander paes won a bronze in men’s singles Tennis. After 1996 Atlanta olympics India bagged atleast a medal in the olympic games till now. But from the start of the olympics to till date India has won only one gold medal for the individual event through Abhinav Bindra, in the men’s 10-meter air rifle event in 2008.

Whereas, India’s paralympic achievements were remarkable with 4 individual gold medals. Murlikant Petkar became the India’s first parlympic gold medalist in 1972 . He set a world record in the 50 m freestyle swimming event, reaching at 37.33 seconds. He was also a finalist in the javelin, precision javelin throw and slalom. Devendra Jhajharia became the first Indian Paralympian to win two gold medals at the Paralympics in javelin throw F46 event. He won his first gold in the 2004 paralympics held at Athens and the second in the 2016 at Rio. In 2016, Rio Paralympics India bagged totally 4 medals. 2 gold, 1 silver and 1 bronze. Mariyappan Thangavelu won his gold in men’s high jump T-42 category.

Totally India has won about 28 olympic medals with 9 gold, 7 silver and 12 bronze. Out of 9 gold 8 have come from hockey which was a team event since 1928 with only one gold in individual event. While the paralympics medals won by the Indians were 12 in number with 4 gold, 4 silver and 4 bronze since 1968 where all were got through the individual events.

About 117 athletes participated in the Rio olympics from India and won 2 medals- 1 silver and 1 bronze, whereas paralympic athletes won 4 medals with 2 gold, 1 silver and 1 bronze from just 19 contestants. Its not the point to explain someone inferior or superior but to give attention and appreciation to who are really in need. The paralympics is a stage to show the talents of the individuals who had their painful practice for years together to prove themselves. Its not easy to come out of the fear and thought that they can compete in sports like a able bodied person. It needs lot of determination, dedication, hard work, practise and also financial support. Not everyone come from the financially stronger familes.

The participants need support and encouragement. Let them get recognized and awarded as the olympic winners as they deserve it.
Encouring them will make the future generation to be motivated. The government should take necessary steps to recognise these talents from schools and colleges which will help the paralympian athletes to get proper practice from young age and to achieve more. Encourage them by viewing their games and make them popular. Share their victories in social media which will make them proud who made our nation proud world wide.