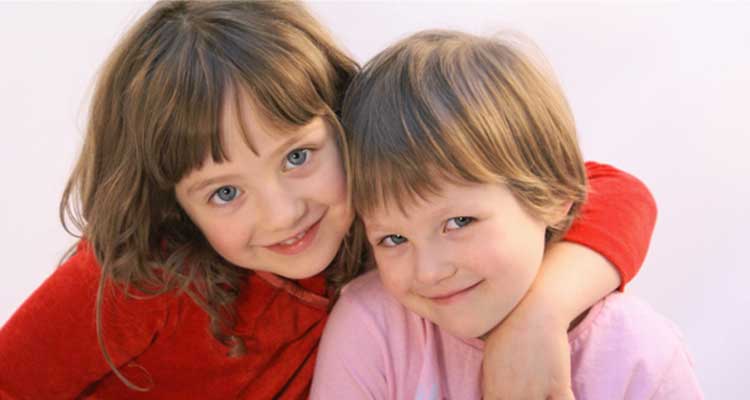 How to teach your child Good Habits, Tutorials

The word “discipline” means different things to different people. In its best sense the term describes a positive, pervasive form of life training aimed at the development and reinforcement of good behavior.

Authoritarian discipline casts the parent as the boss and the child as someone must obey. At an extreme, authoritarian parents consider obedience a virtue in its own right.

Authoritarianism, ironically, seldom produces the highly disciplined personality that the parents aim for. Children’s are  raised to strictly follow parental rules out of fear, rather than out of respect for the essential rightness of the rules.

Parents given to an overly permissive style of discipline, by contrast, are child-centered, warm an indulgent to the point of rarely exercising any discipline at all. There is no doubt the love of such parents for their children is real and that the youngsters revel in it.

In cases where the parents are too busy or too preoccupied to do anything but give in to their child, the youngster often becomes emotionally insecure.

The third discipline style, and – in the majority view of child experts – the one that proves more successful, is the authoritative as opposed to authoritarian. It is variously characterized as being trusting, relaxed and democratic.

Authoritative parents also spend considerable time explaining the reason behind rules, so that their child gradually comes to understand and respect the values the rules represent. Once the child shows the readiness to adopt a desired behavior, his parent offer encouragement and provide him opportunities to practice the new skill. After he has shown mastery of the behavior they then pull back, to let him know they trust him to carry it out. In the process his self-esteem grows.