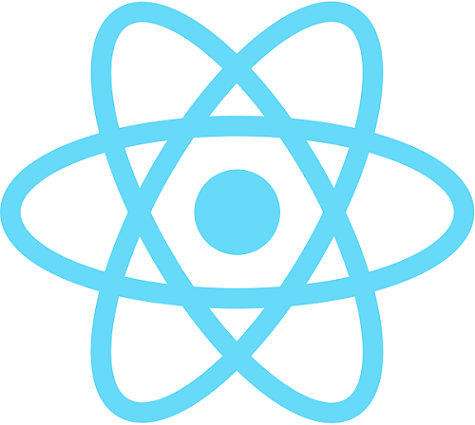 The latest version of React Native adds support for the Hermes JavaScript engine on iOS and moves to React 17.
Hermes is a lightweight JavaScript engine created by Facebook to optimize running React Native apps on Android. The main benefits provided by Hermes are faster app launch, improves the app performance by lessening the usage of memory and reduce the download size of the app.
Hermes can be now used in react native apps in IOS, before it can only be used in android operating system. By including Hermes on iOS React Native apps perform better, makes them more lightweight, and decreases interaction time on iOS platforms. This will encourage the React Native community to contribute further toward the growth of Hermes and the platform.
You should upgrade to use React Native 0.64 before switching an existing project to Hermes. After that, you can enable Hermes on iOS by setting “hermes_enabled” to “true” in your Podfile. On Android, you can enable Hermes by adding “enableHermes: true” to your android/app/build.gradle file.
Hermes will now have Proxy support, the minimum supported Node version is now up to 12 and the use of Xcode 12 is recommended — those are only the most important changes. Hermes releases are strictly tied to specific React Native versions.
Inline Requires allows Metro to identify the components that may be slower, thereby loading the resources as needed to faster the launch.
React Native 0.64 moves to React 17, which does not add any new developer-facing features. This new version of React is only a stepping-stone release. It simply helps to upgrade to new react app from pre-available ones by simplifying the process of upgrading.
This is done by enabling joining up two different versions of React on a single page, which makes it possible to upgrade an app component by component. This change enables different React versions to coexist.